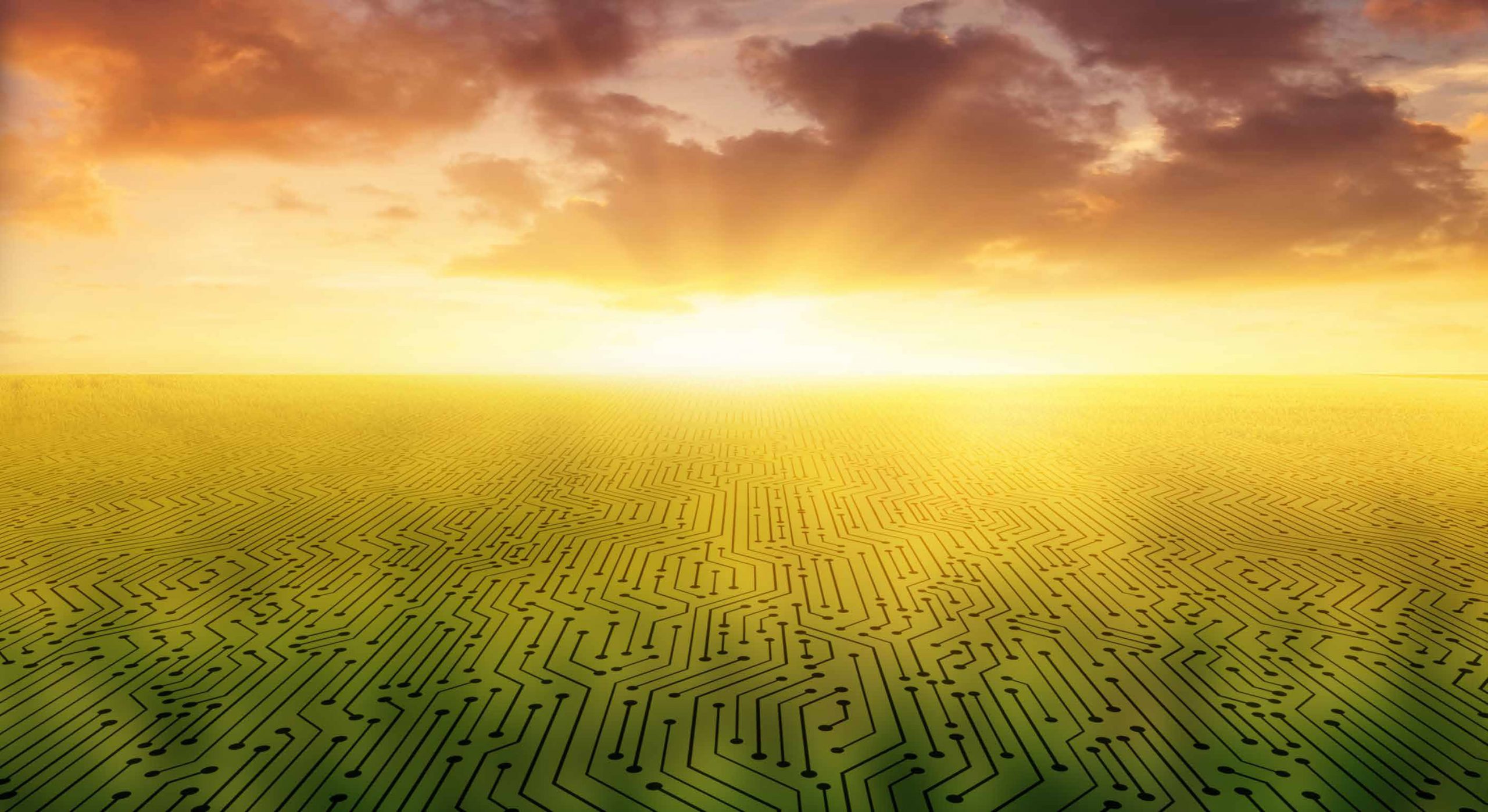 AvL Motion successfully closed a € 1 million investment from seed capital funds Brightlands Agrifood Fund, Future Food Fund and the Brabantse Ontwikkelings Maatschappij (BOM). The investment will be used for further development and launch of its innovative autonomous, selective asparagus harvesting robot and to further scale up the organization.

In April 2019 AvL Motion demonstrated its demo, the AvL Compact S1560 followed by several field tests during the 2019 asparagus season. The robot has been finetuned and is now ready for market launch. AvL has sold two robots already. The first one is for launching customer Neessen, a leading strawberry and asparagus grower and farmer. Johan Neessen: “We are proud to be the first to utilize the world’s first commercial selective asparagus harvesting robot in the upcoming asparagus season.” The second one will be operational in the 2021 asparagus season. An additional maximum of four more robots are planned to be delivered as well then.

Arno van Lankveld, CEO and founder of AvL Motion: “Coming from an asparagus farming background, I noticed farmers are increasingly struggling to attract and retain qualified personnel to manually harvest crops at the right time and manner, white asparagus in particular. This is why AvL Motion developed a novelty: an autonomous, selective asparagus harvesting robot.“ Johan Neessen states: “We chose AvL’s robot as we expect it to require a fraction of the current workforce, generates a more consistent and higher quality harvested asparagus and will be cost effective, resulting in an attractive business case for us.”

The proprietary technology that enables the robot to move and harvest at unprecedented speed is not only suitable for white asparagus, it could also be used  for other high value crops that are harvested selectively, such as green asparagus and zucchini“, says Jeroen Kimmels, partner at Future Food Fund. The robot will be further developed and is targeted to be ready for the green asparagus harvesting in the second half of 2021.

So far, AvL’s organisation has been as lean as possible. Kim de Boer, Fund Manager of Brightlands Agrifood Fund states: “AvL has been able to develop a magnificent machine very rapidly, with only a modest team, based on a thorough understanding of customers’ requirements. We believe now is the time to scale up.”

Arno van Lankveld: “Indeed, and this funding round will offer us a vast network of experienced entrepreneurs and knowledge, as well as the necessary funds for swift company development.”